January 27, 2012
Artificial Intelligence is a part of engineering science which is about computer intelligence. Especially it intelligent computer programs which engage the behaviors that human considers intelligent.

Since old times people tried to create intelligent mechanism which could understand and be smart enough to response and help. At this moment AI is becoming the reality. Engineers can create machines and software which will respond to our actions like moves, speech recognition and even mimics. Apple Computers works on software which will automatically recognize your face and unlock device like your mobile, tablet or PC [1]. Microsoft created exciting feature Kinect which recognizes player’s 3D body motion and can track body movement and communicate with game player[3]. In 1997 Deep Blue [5] computer system was able to beat world chess champion Garry Kasparov [4], Kasparov said that Deep Blue demonstrated deep intelligence and creativity during the game.

Artificial Intelligence also a subject about ethics and science fiction, some believe that AI will ultimately limit the progress and some think that it can create infinite loop in intelligence.
If AI will be able to self educate and learn from environment it can become a danger and human can lose the control. So learning and education can be in geometrical progress and may be does not have theoretical limit. While devices are smart enough to open doors and provide search with voice recognition they just can be great servants for humans but what if they will have lose control and will not have common human senses like love and pation, what will happen, none knows and it is really black box in Artificial Intelligence theory.

Turing test‘s purpose is to allow human which is called interrogator to communicate with tested object via typewriter device without exactly being told if tested object is a human or a machine [6]. So if an interrogator will not be able to distinguish tested object if it is a human or a device then we will have intelligent system. Alan Turing has defined this test in old 1950th. From the first view it looks like machine will not be able to answer common psychological questions about childhood and feelings. Definitely machine cannot discuss its brightest period of childhood and how it was to pass school’s gates for the first time. But computer has almost unlimited store of human’s well described fillings and
thoughts. Being connected to internet it immediately gets access to all novels, romantic stories and our blogs where so nicely described our feelings about first date in school, thoughts about marriage and first kiss. So having almost unlimited database of human thoughts we will not be able to distinguish human from computer and may be sometimes we can think that computer’s words are more interesting than human’s response.
So, how dangerous can be Artificial Intelligence? 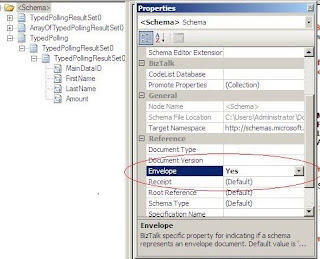 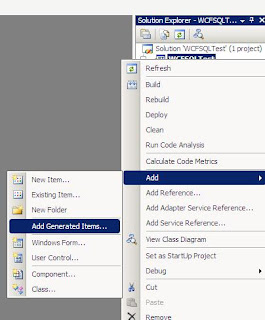